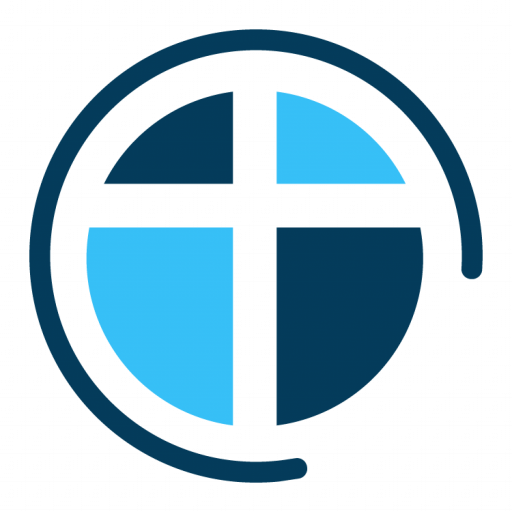 Edgware had been a scene of confusion, Chalk Farm a riotous tumult, but this was a whole population in movement. It is hard to imagine that host. It had no character of its own. The figures poured out past the corner, and receded with their backs to the group in the lane. Along the margin came those who were on foot threatened by the wheels, stumbling in the ditches, blundering into one another.

The carts and carriages crowded close upon one another, making little way for those swifter and more impatient vehicles that darted forward every now and then when an opportunity showed itself of doing so, sending the people scattering against the fences and gates of the villas.

In one cart stood a blind man in the uniform of the Salvation Army, gesticulating with his crooked fingers and bawling, «Eternity! Eternity!» His voice was hoarse and very loud so that my brother could hear him long after he was lost to sight in the dust. Some of the people who crowded in the carts whipped stupidly at their horses and quarrelled with other drivers; some sat motionless, staring at nothing with miserable eyes; some gnawed their hands with thirst, or lay prostrate in the bottoms of their conveyances. The horses’ bits were covered with foam, their eyes bloodshot.